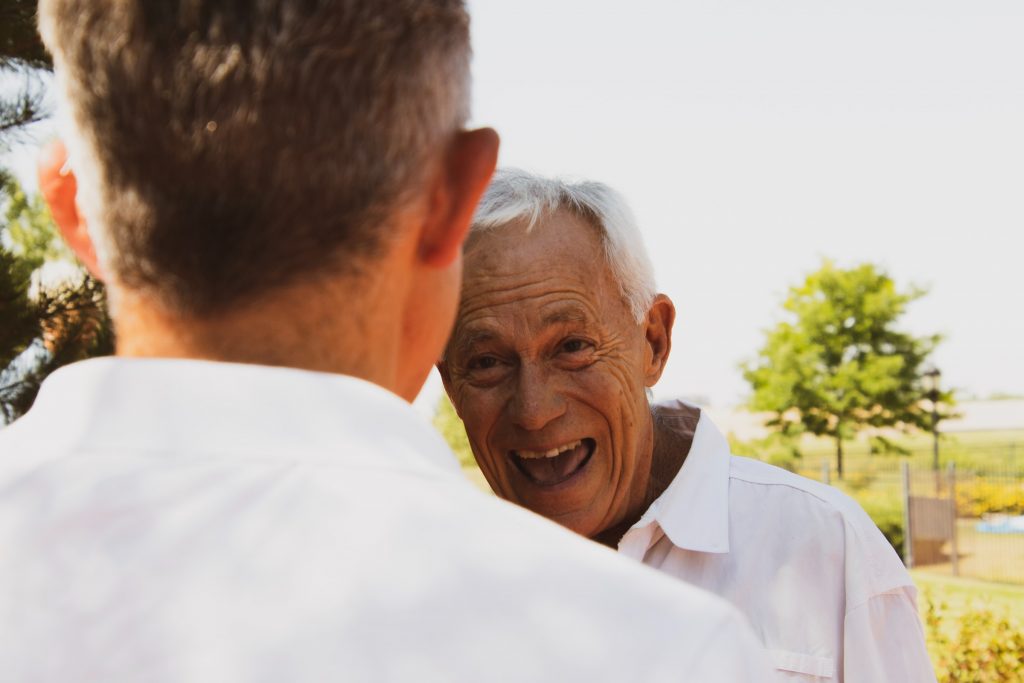 Joy of Aging was launched at the St. Patrick’s in October of 2018 by a small group of parishioners who were interested in sharing with other parishioners the burdens and blessings of aging. Three groups were formed at various days and times to accommodate preferences. The groups of six to ten people met weekly for six weeks from early October to mid-November. The book used was The Gift of Years by Sister Joan Chittister, OSB. The six weeks before Lent, we will offer a continuation using additional topics from The Gift of Years. Our next book will be God Isn’t Finished With me Yet, a basic introduction to the practice of Ignatian Spiritualty, written by Barbara Lee, and after that we will share thoughts from Falling Upward, by Franciscan Father Richard Rohr.